Chris Crone co-founded Round Table Group while a student at Northwestern University and has now been helping connect great experts with those who need them for a quarter century. As an entrepreneur, Chris has also launched and grown several other businesses, including Centerstage and Plantiferate. Centerstage (sold to the Chicago Sun-Times in 2006), was the first large-scale online city guide – one of the original recipients of Netscape’s “What’s Cool” award. His most recent venture, Plantiferate, is redesigning the landscape industry to help normal people make their yards awesome and keep them awesome!

Chris loves music, sports, and the outdoors. He plays (or tries to play) many musical instruments. He currently serves on the board of the Winnetka Platform Tennis Club. He founded Friends of Crow Island Woods, an organization dedicated to helping protect and maintain Crow Island Woods for future generations. 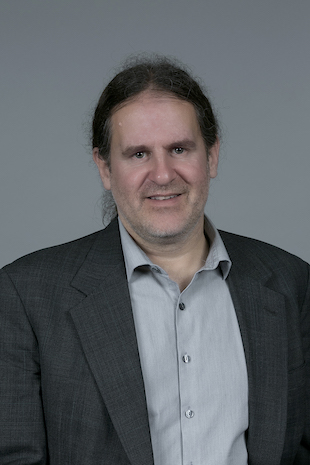